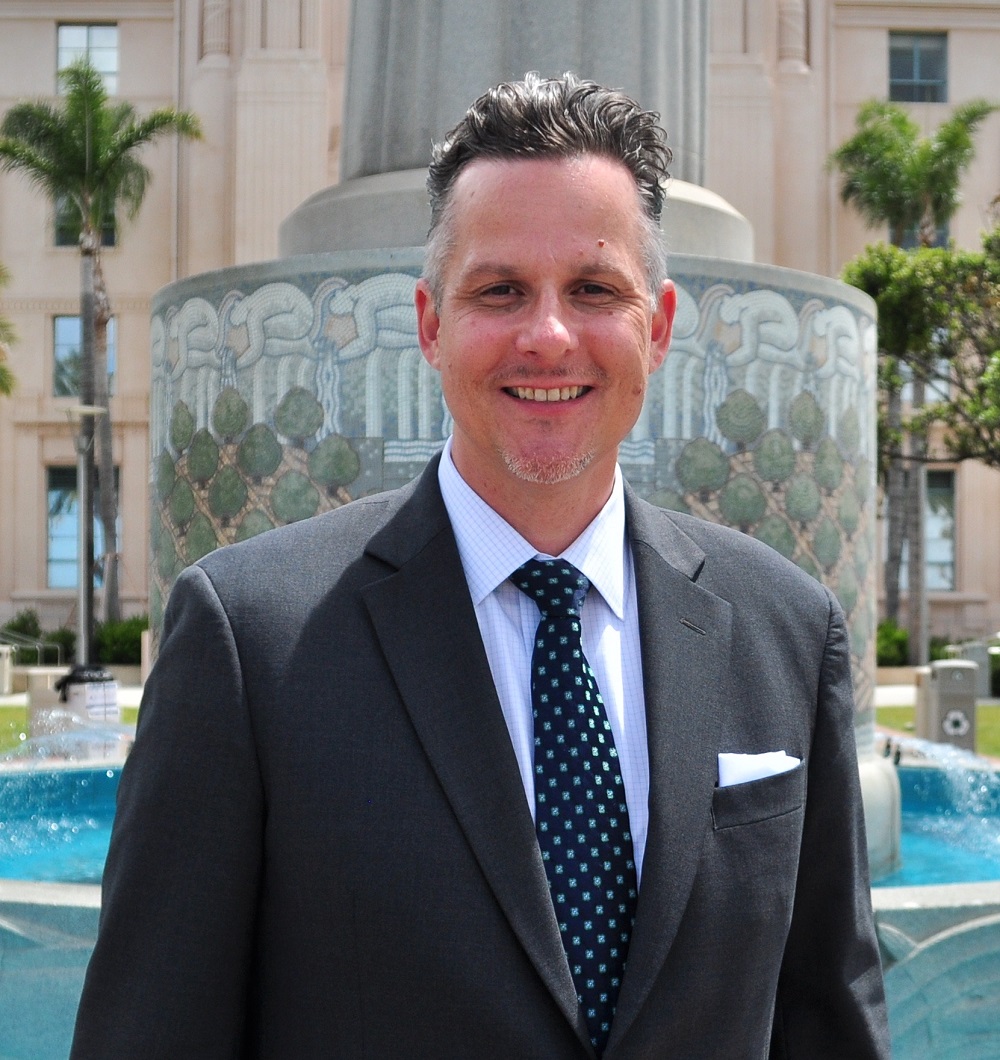 Keene Simonds serves as Executive Officer for San Diego Local Agency Formation Commission (LAFCO); a regional planning subdivision of the State of California responsible for overseeing the establishment, expansion, consolidation, and – if merited – dissolution of local government agencies. Central duties involve managing the day-to-day regulatory and planning activities of San Diego LAFCO and current oversight therein of 108 cities, towns, and districts in San Diego County. Keene previously served as Executive Officer in Marin and Napa Counties and holds undergraduate and graduate degrees from Pepperdine University (political science) and University of Southern California (public administration), respectively. Keene also serves as a board member for the California Urban Forest Council and resides in Escondido with his wife Candice and three boys – Avery, Andrew, and Alexander. 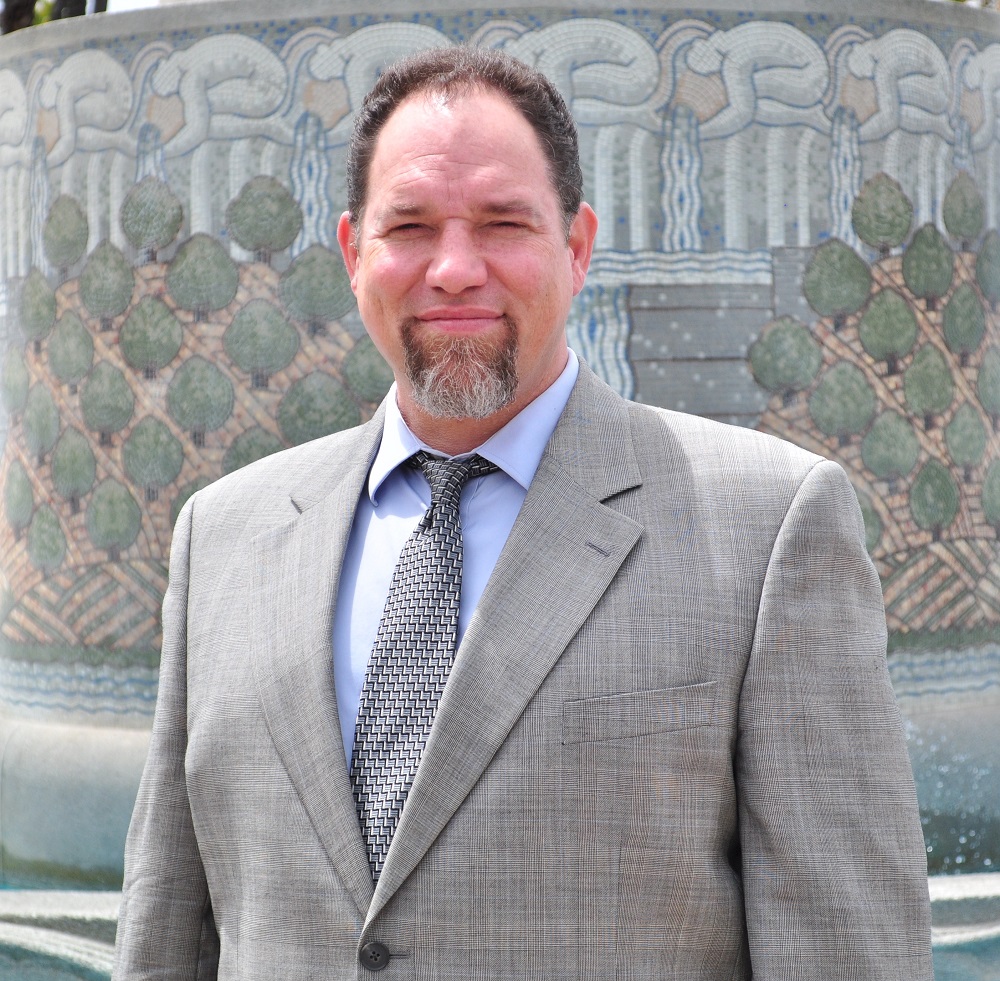 Robert Barry has served as a Local Government Analyst for the San Diego LAFCO since 2003 and has managed hundreds of city and special district annexations, reorganizations, municipal service reviews and sphere of influence updates. Robert received the 2015 CALAFCO Project of the Year award as primary author of the San Diego County Health Care Services Municipal Service Review and Health Care District Sphere of Influence Review. Robert joined the San Diego LAFCO staff from the San Diego Association of Governments (SANDAG) where he assisted in the development of the first Regional Comprehensive Plan for the San Diego Region. Robert holds a Master of City Planning (MCP) from San Diego State University and is professionally certified by the American Institute of Certified Planners (AICP). Robert lives in the North Park neighborhood of the City of San Diego with his wife and two daughters, and enjoys live music, reading, local craft beer, and playing the drums. 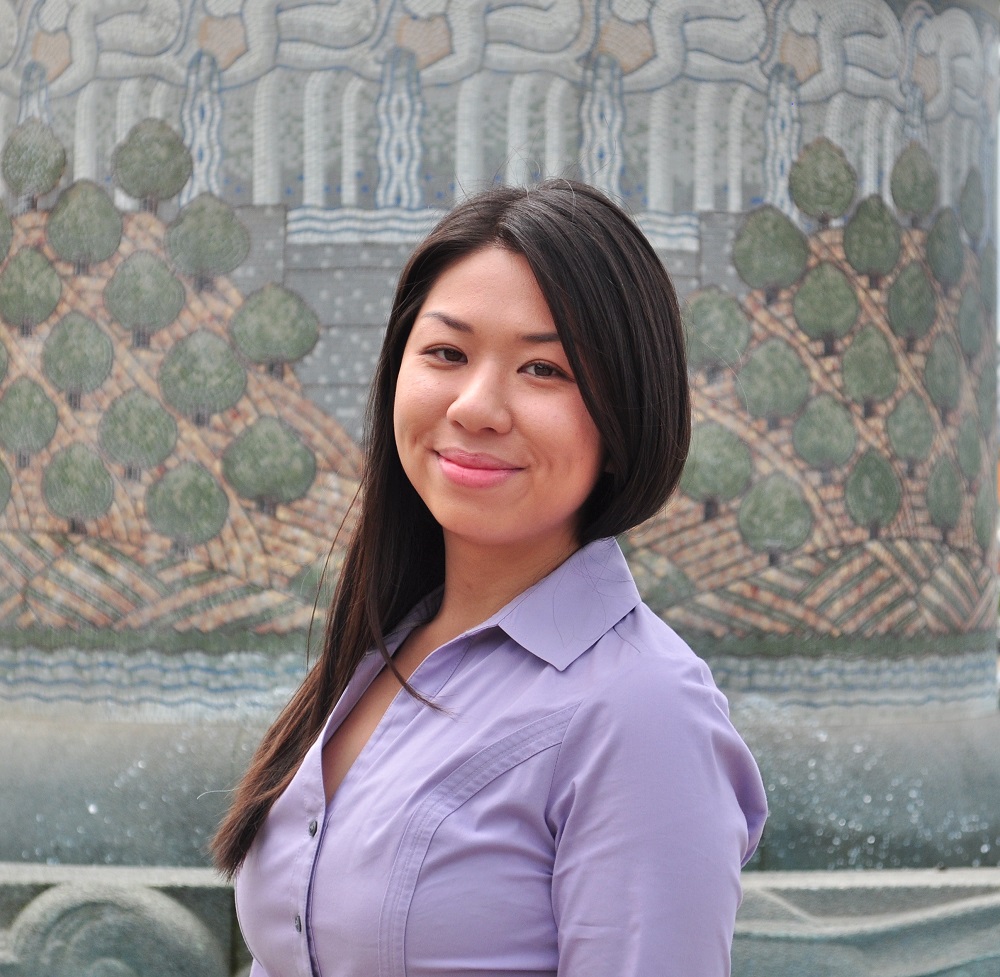 Linda Heckenkamp serves as a Local Government Analyst. She has an undergraduate degree in Public Administration/ Policy from Florida International University, and a masters degree in Landscape Architecture with a focus in Urban Design from Washington University in St. Louis. Linda is a two-time AmeriCorps alumna having served for AmeriCorps National Civilian Community Corps in Sacramento, CA and Rebuilding Together Metro Chicago. Her desire to enhance both people and the built environment has led to a unique and exciting journey to acquire a number of different skillsets. In her spare time, Linda enjoys hiking with her husband and two rescue pup siblings, Nora and Boo. 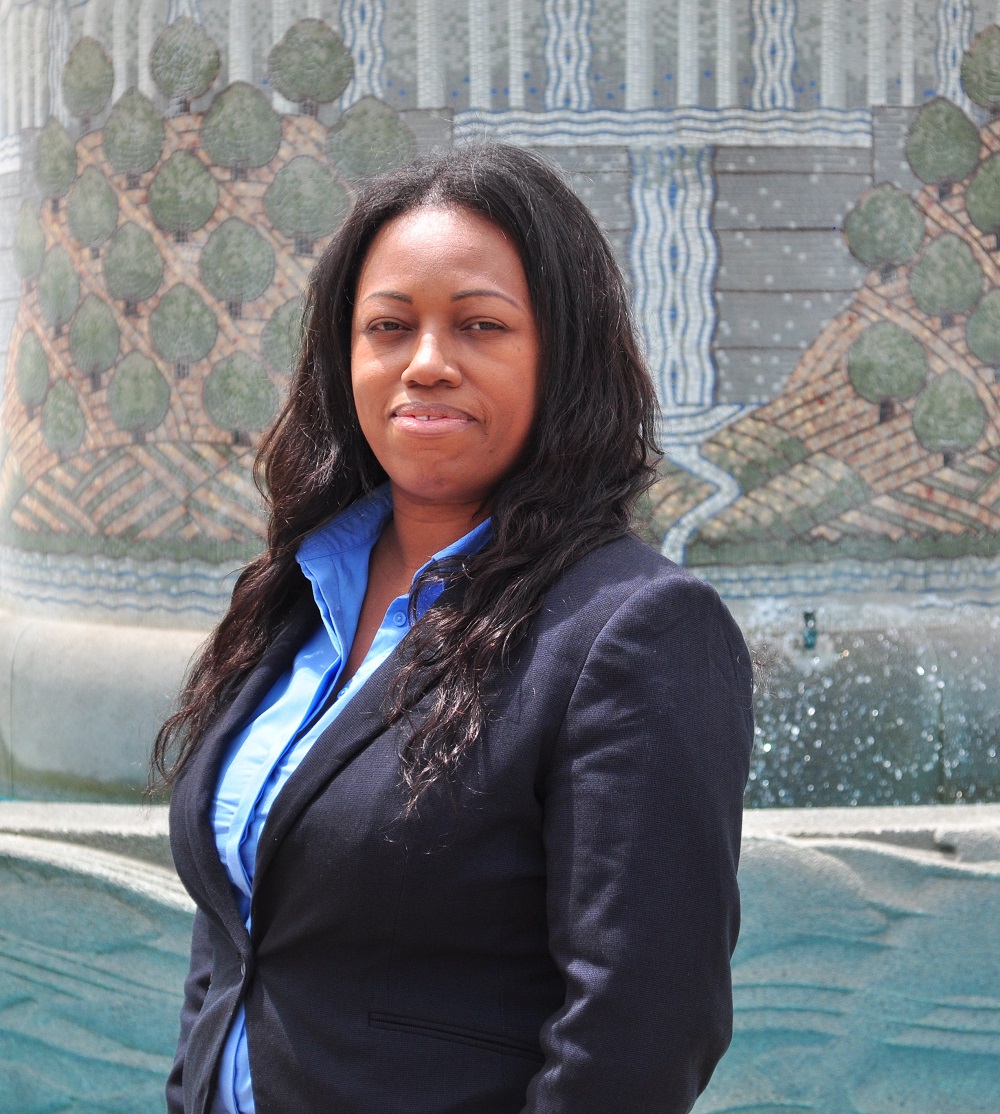 Tamaron Luckett currently serves as the Senior Executive Assistant with San Diego LAFCO. Tamaron is responsible for assisting the Executive Officer and the Clerk of the LAFCO Commission Board. Tamaron joined San Diego LAFCO in February 2004 and previously worked for The County of San Diego-Department of Public Works Engineer and Transportation Division for seven years. Tamaron attended school in Michigan and enjoys family, traveling and her charitable organizations. 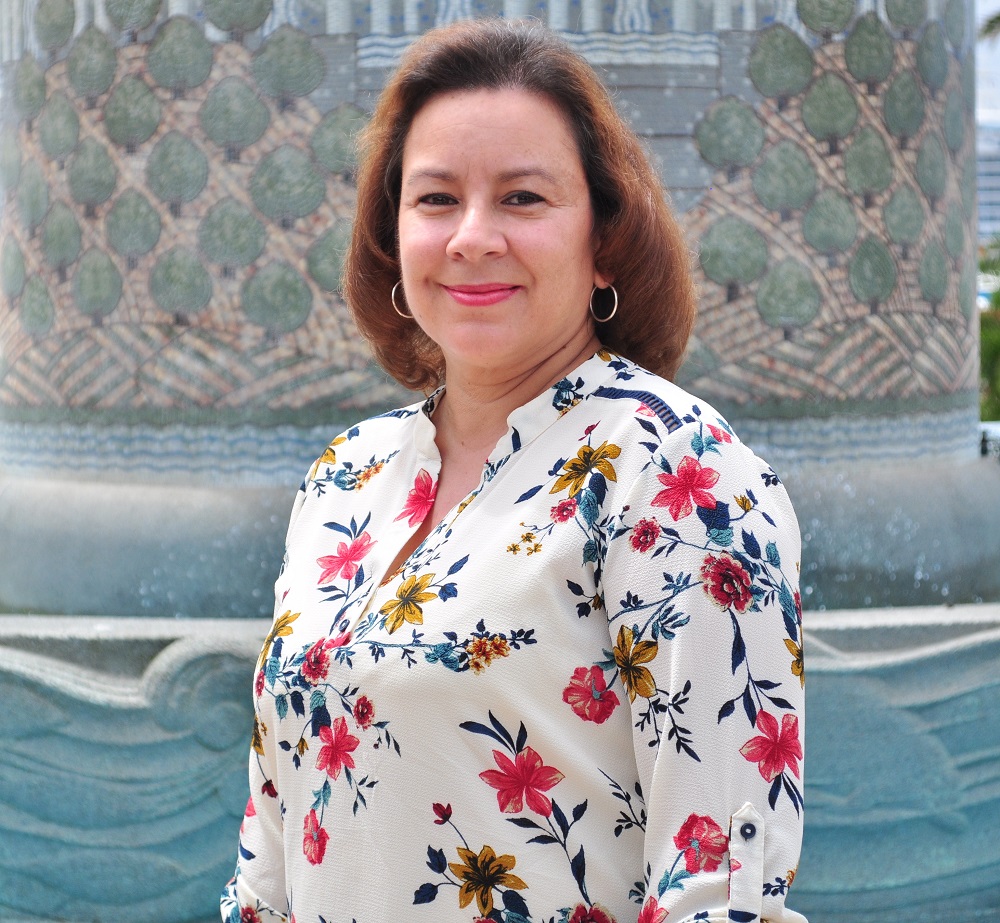 Ruth Arellano currently serves as Executive Assistant with San Diego LAFCO. Ruth is responsible for administrative support, personnel, and accounting duties. Ruth joined San Diego LAFCO in May 2009 and previously worked for the County of San Diego Assessor's office and the Department of Human Resources for 20 years. Ruth is a native San Diegan and enjoys the beach and gardening. 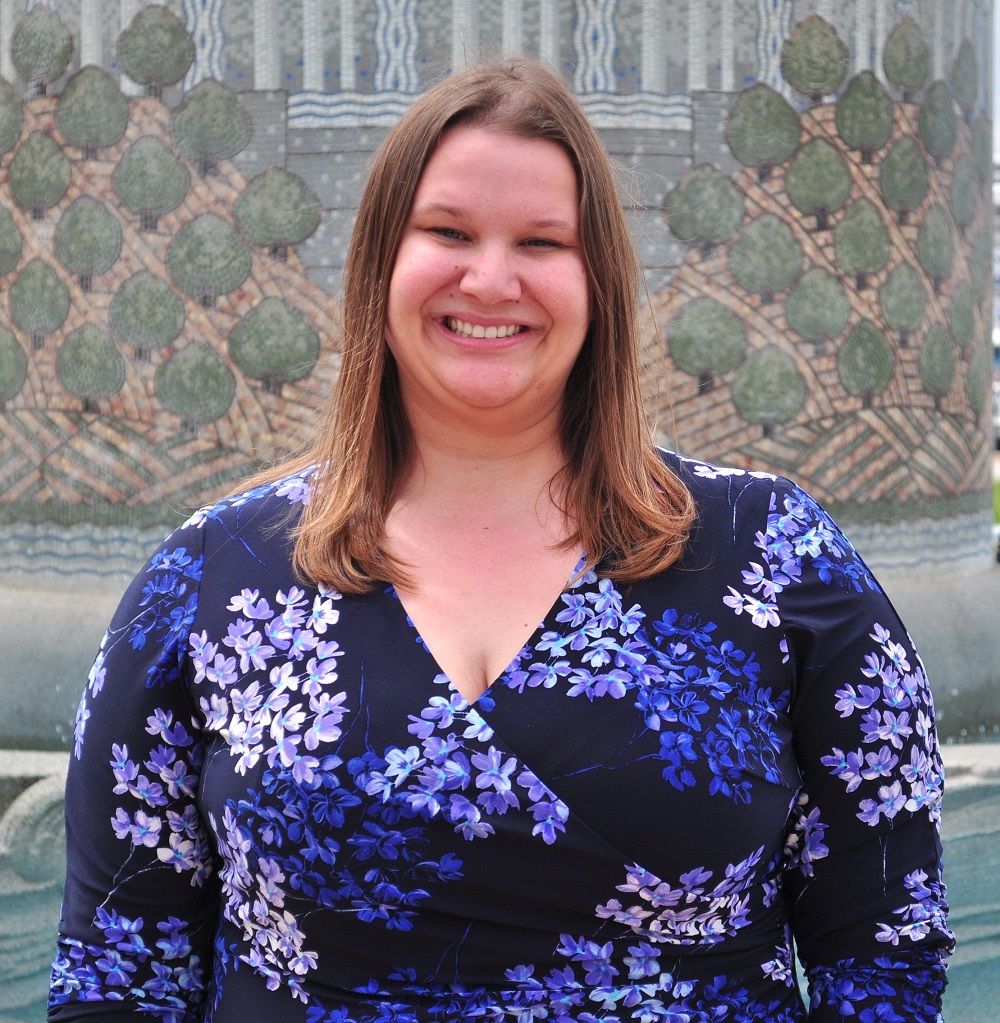 Erica Blom currently serves as an Administrative Assistant with San Diego LAFCO. Erica joined San Diego LAFCO in June 2015 and previously worked for SeaWorld San Diego for 10 years. Erica is from the Central Valley and moved to San Diego in June 2006. She loves cats, traveling, watching movies and enjoys hanging out with her friends and family. 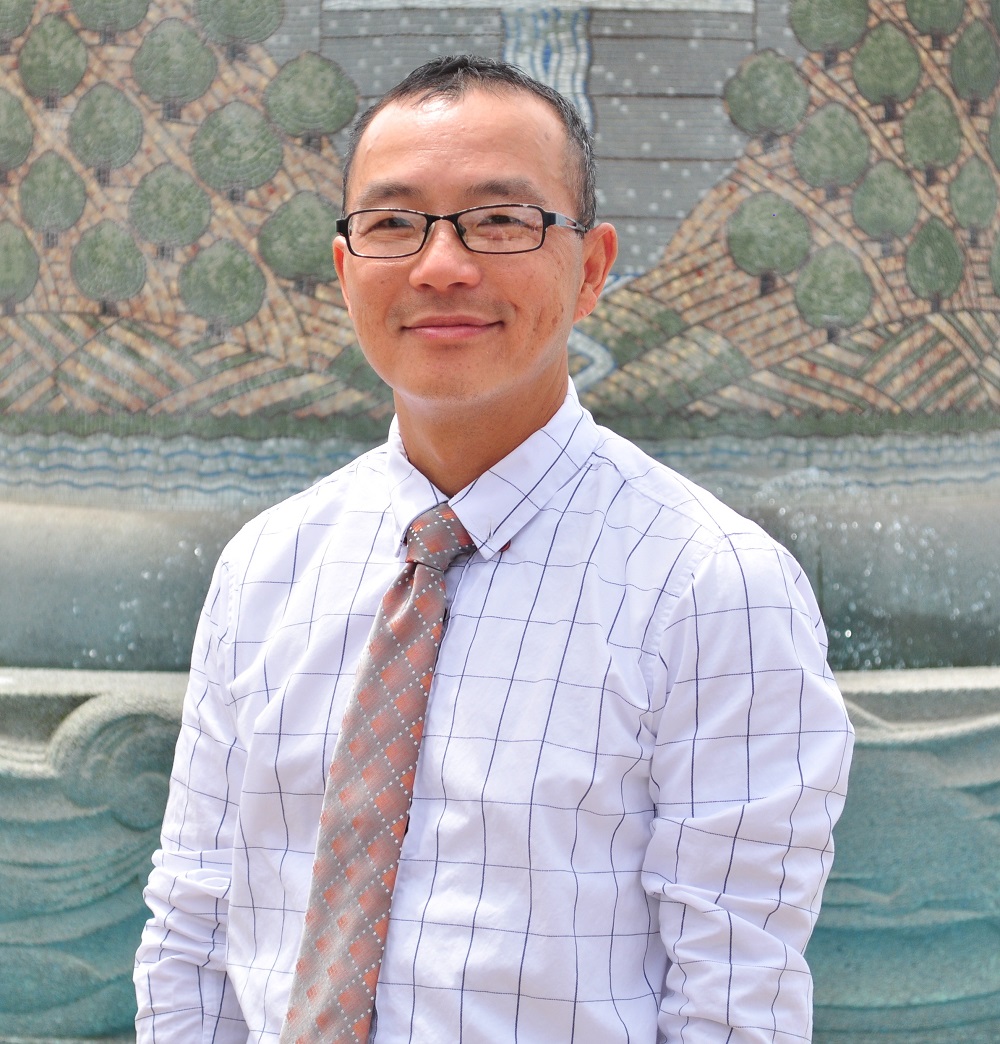 Dieu Ngu has been with LAFCO over 10 years, providing Geographic Information Systems (GIS), IT, and website support. Having grown up in the East Coast, Dieu graduated from the University of Virginia and later earned a Master of Science in GIS from the University of Redlands. He enjoys the many great beaches and parks in San Diego, and can be often found playing beach volleyball on the weekends. 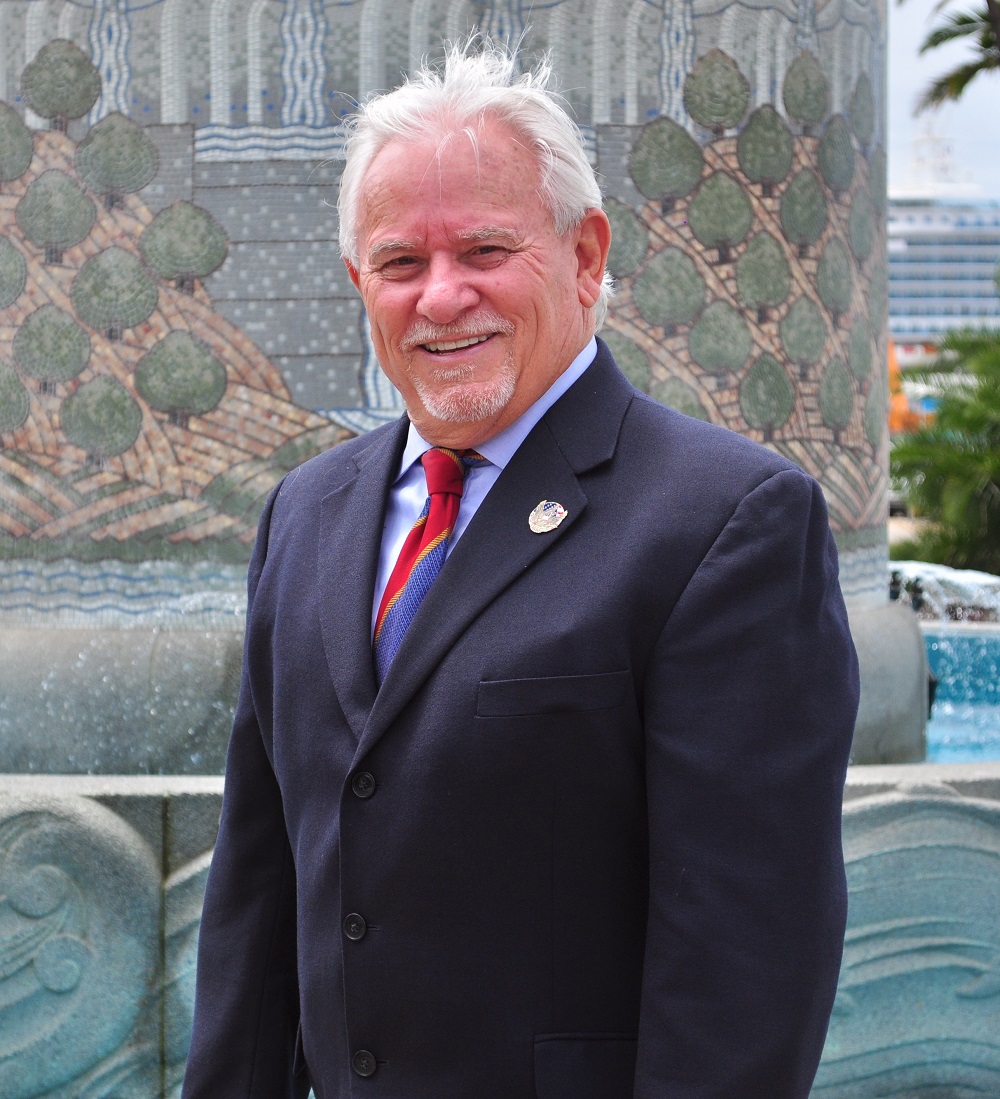 John Traylor has over a 40 year Fire Service career dating back to 1966 when he served as a Firefighter in the United States Air Force. Following military service, he served as Firefighter, Fire Engineer, Fire Lieutenant, Fire Captain, Fire Battalion Chief and Fire Division Chief for the City of El Cajon for 27 years. In 1997, John was appointed Fire Chief for the City of Coronado until his retirement in 2003. From April 2004 to May 2009, he worked as a Local Government Consultant to LAFCO on fire and emergency medical service models for service delivery for the unincorporated region of San Diego County. He returned to the City of Coronado as Fire Chief on June 2009 to serve through a transition period of City Managers and re-retired on July 2011. John returned to LAFCO in February 2012 to continue consulting and advising on issues related to fire and emergency medical service delivery. Traylor, who is a San Diego native, earned a Bachelor Degree in Public Administration from San Diego State University. 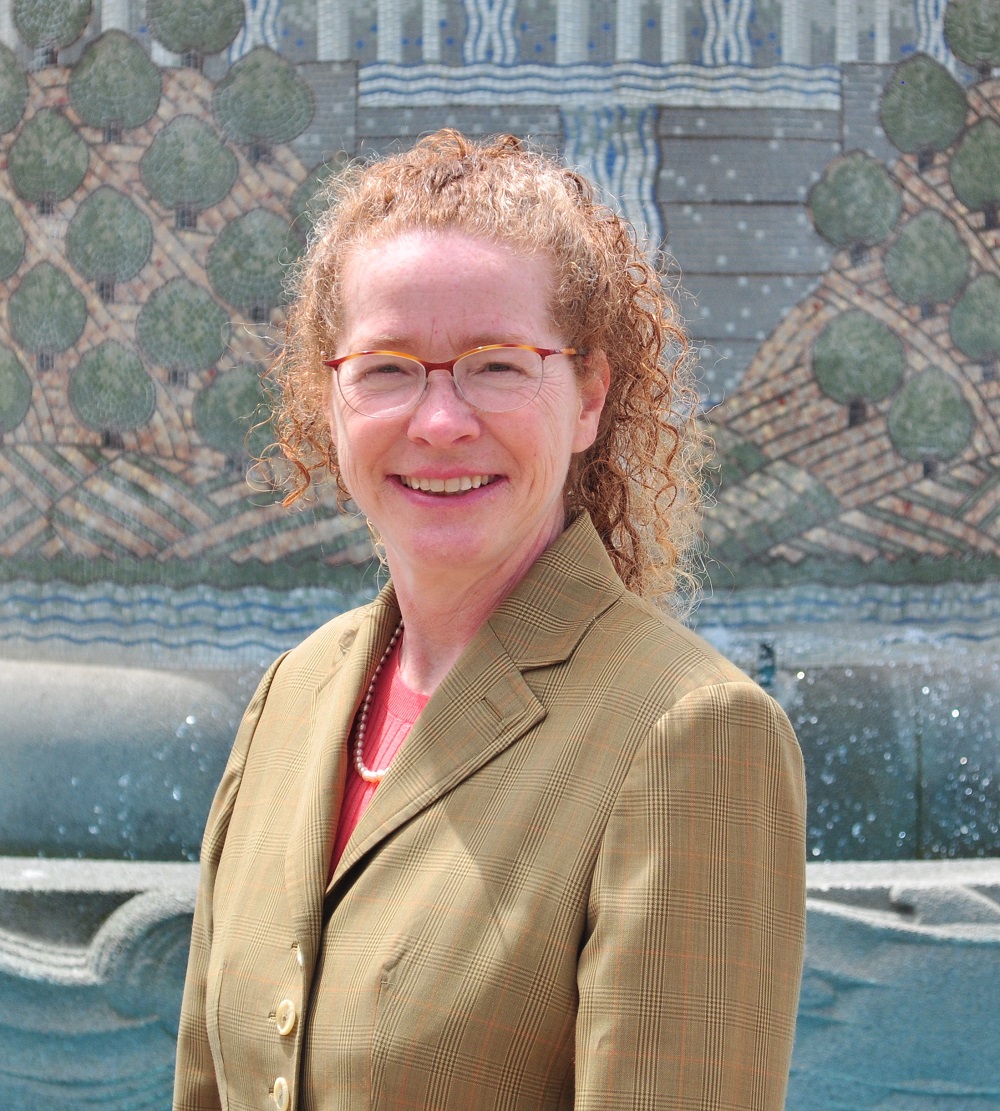